I know I said I wanted to travel less…

While this year was chaotic in many different ways, writing this review has helped me recognize the positives and put my achievements into perspective.

If you are interested in writing your own review or just privately taking stock of your year, I recommend checking out the ultimate annual review.

Let’s start by focussing on the positives, in no particular order:

This year saw a dip in traffic in March. Again, no points for guessing why. While traffic has crept up to 1,600 average users per day, I’ve seen some spikes thanks to some of my articles getting featured on the “Articles for you” page shown on new tabs in mobile versions of Chrome.

I managed to release 18 articles with another 5 on identityserver.com. As planned, there were many more cryptography topics this year, mostly around JWTs and their alternatives.

For design, I’ve made a few more tweaks. I’ve finally started using Tailwind’s utility classes, which has improved some of the pages’ uniqueness. Despite my initial skepticism (sorry Karl), it took using this in anger to fully appreciate Tailwind’s usefulness. This year I’m going to finally add a bit more color variation to the site.

You really liked my articles on JWTs and those were the articles that qualified for the Chrome new tab page. The top-ranking articles released this year include:

Honorable mentions include my work with JWTs and their (not particularly great) alternatives:

I’ve also been improving some of my older articles with clarifications and my newer writing style. This typically requires lots of patience, where I’d rather be creating something new, but updated articles do receive a 50% average traffic increase. I have more to update, so bear with me if I haven’t gotten to your favorite.

Despite a lack of motivation, I didn’t do too badly this year.

I’ve been told that becoming a dad might affect my sleeping pattern, so I’m not going to set any metrics on my plans this year.

That’s enough rambling and introspection for one year. Until next time. 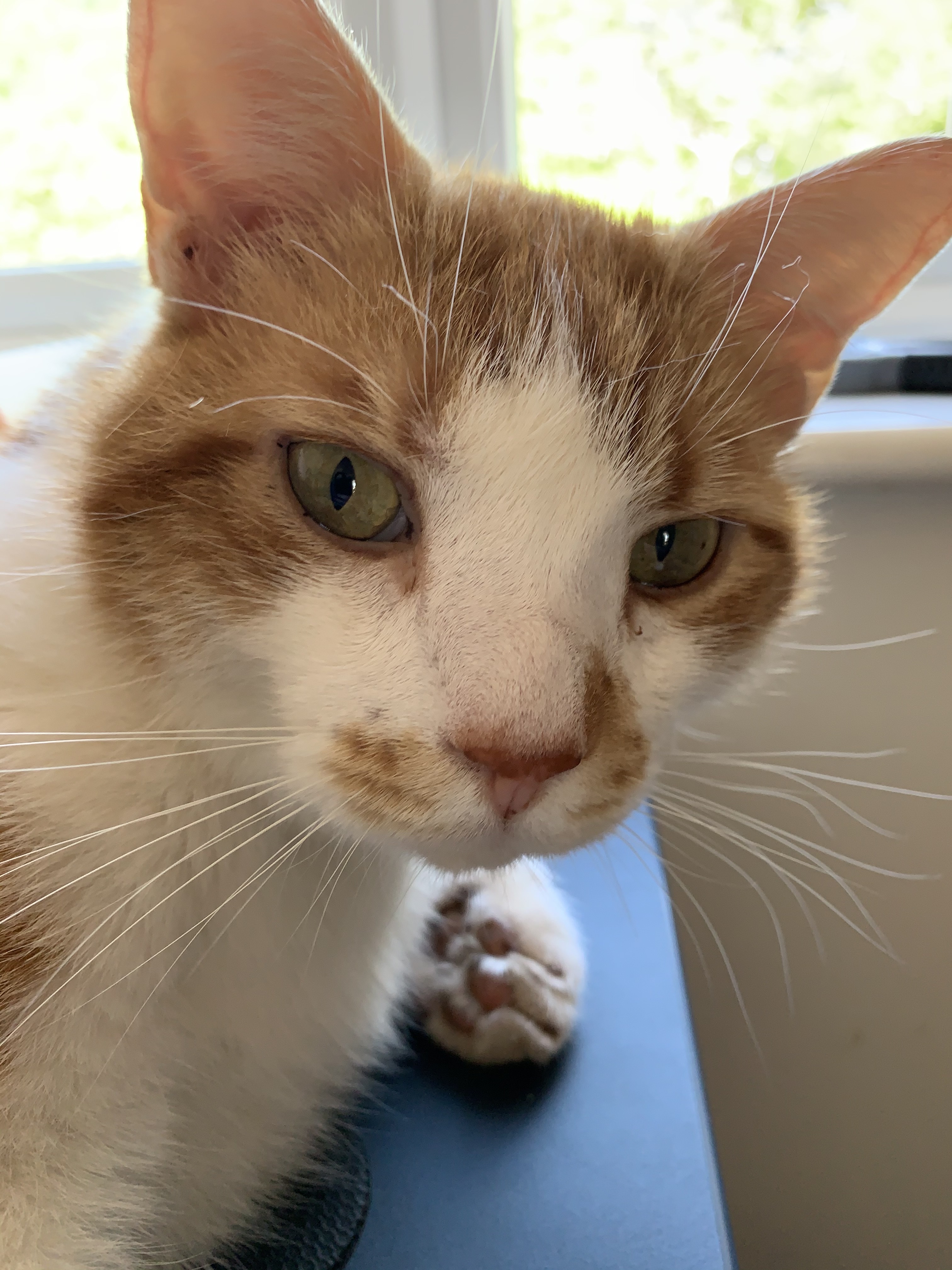 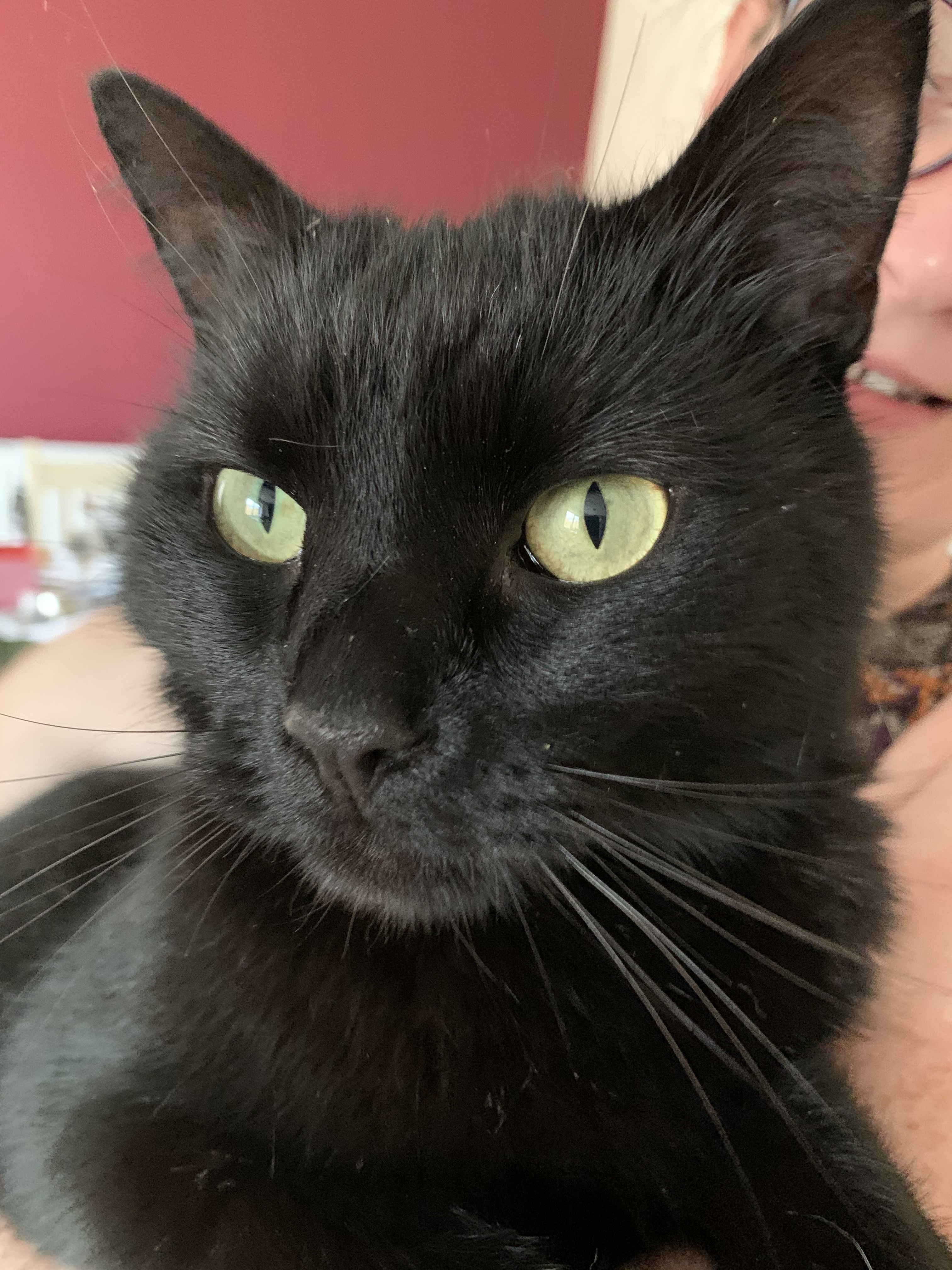 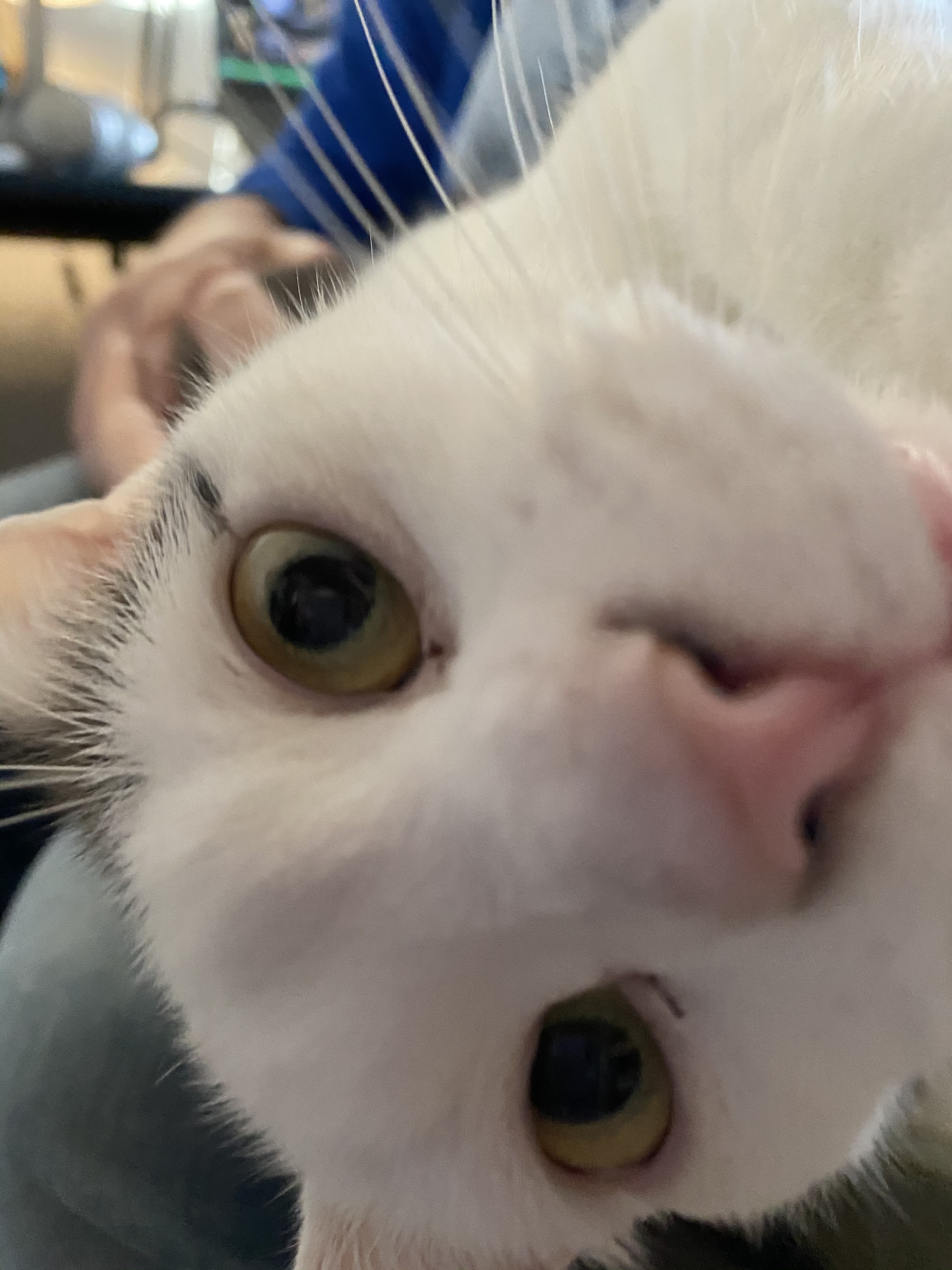